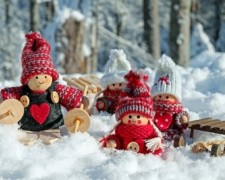 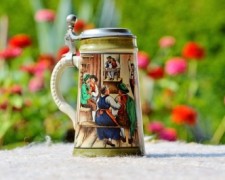 2018 will mark the eleventh anniversary of the Bruges Beer Festival and to celebrate this, the ...
Read more
View gastro
Akragas Folk Dance ... 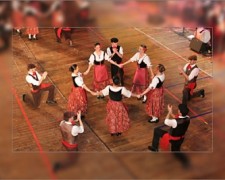 Akragas Folk Dance Group in Budapest, Hungary
Read more
View artist
Andy Sheppard Quartet
Andy Sheppard saxophones
Eivind Aarset guitar, electronics
Michel Benita double bass
Sebastian Rochford drums
International jazz star and ECM recording artist, Andy Sheppard is one of few British musicians to have made a significant impact on the international jazz scene, playing and writing for solo to big band and chamber orchestra. Returning to Turner Sims tonight with his quartet, he presents music from his new album Beyond the Dancing Sun. Their 2015 ECM recording Surrounded by Sea was described by The Guardian as tip-toeing delicacy. Now, with Sheppard’s graceful saxophones weaving a path through other-worldly guitar sounds and skittering rhythms, this is an exploration through a sonic universe that feels like a soundtrack to getting lost in the stars (Downbeat).
Friday, November 10, 2017 - 20:00
http://www.europejazz.net/event/andy-sheppard-quartet-1 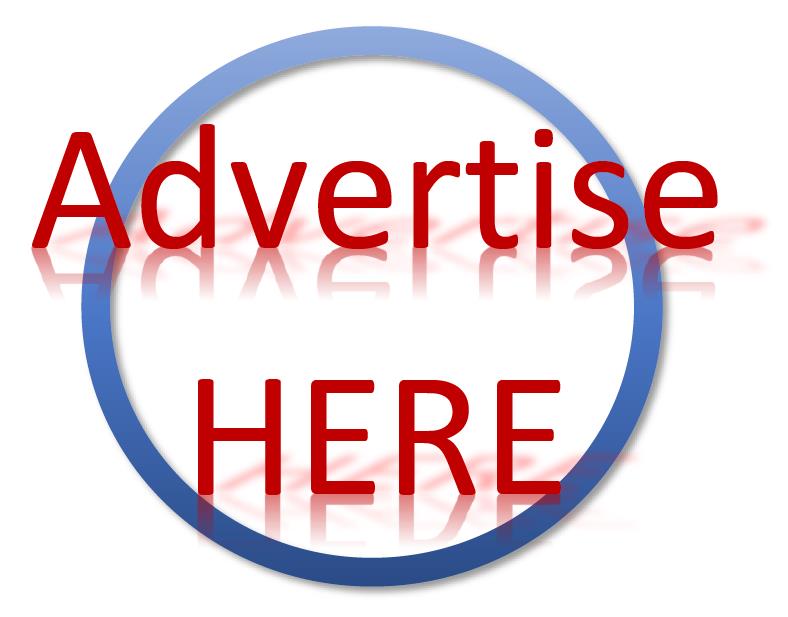 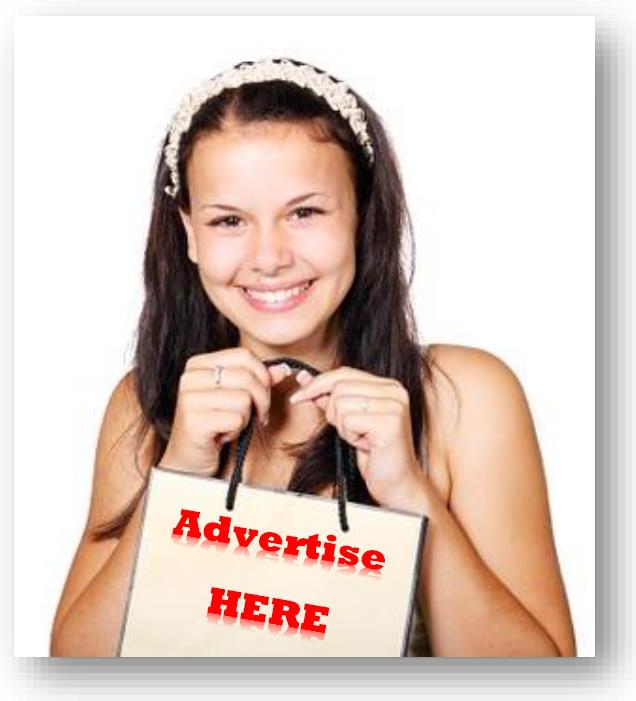